I love Bioware RPGs. That’s something I feel is quite obvious if you spend any time on this site. However, there is one in particular I have been replaying for the third time and feel is absolutely worth picking up if you love RPG’s. Here are five reasons why you should revisit or pick up Dragon Age: Inquisition. 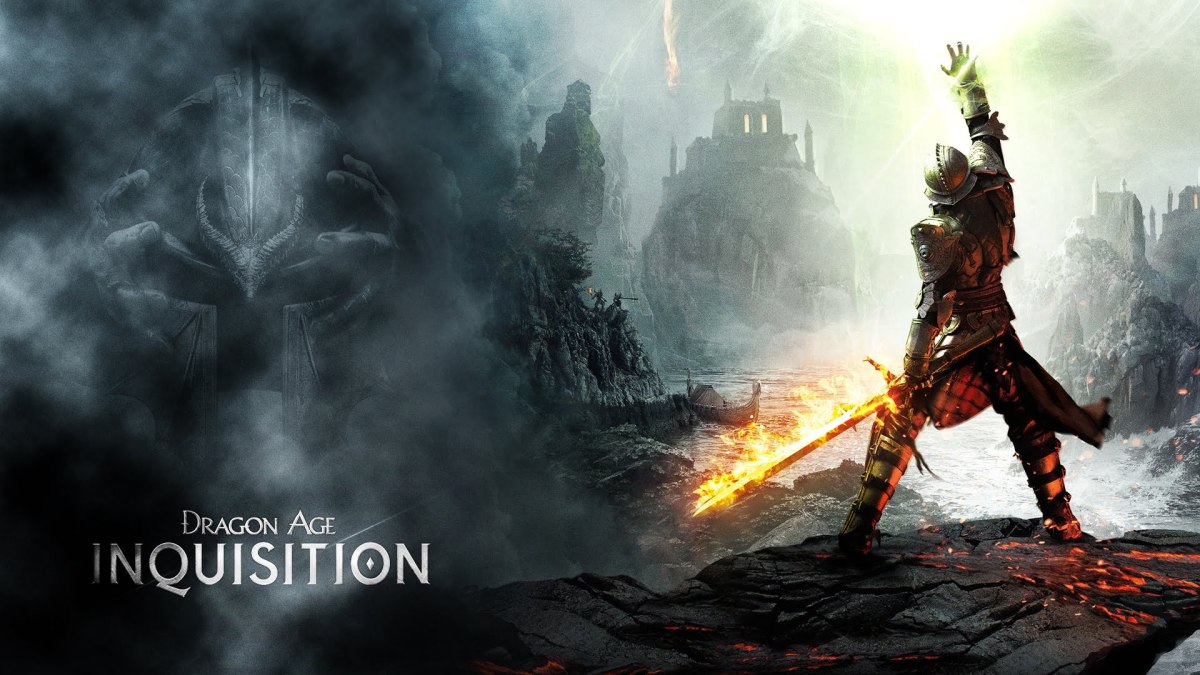 I love Bioware RPGs. That’s something I feel is quite obvious if you spend any time on this site. However, there is one in particular I have been replaying for the third time and feel is absolutely worth picking up if you love RPGs. Here are five reasons why you should revisit or pick up Dragon Age: Inquisition.

The Story Is Better Than It Should Be

A big hole in the sky spewing out demons into the world is the main crux of Dragon Age: Inquisition. At first glance it might sound like the story is going to be underwhelming like its predecessor. Fortunately, the story is more than adequate to keep the player’s interest. Gaining agents and allies for the revival of the long-dead inquisition, seeking out why you have a strange mark on your hand that allows you to close the portals, and ending the threat is all entertaining to say the least. Plus, depending on your choices throughout the game, the ending will have vastly different outcomes, which is always nice to see that your choices do matter in an RPG from Bioware.

The Characters Are Likable, and Useful

This is huge bugbear for me in regards to other recent RPG’s that have characters that are supposed to be interesting (any character except Drack in Mass Effect: Andromeda, the Bioware game that came out after the main studio was forced to focus its efforts on Anthem) but really aren’t in a way that makes them almost a drag to have in your party. I played Andromeda for over 30 hours, and not once was I engaged enough with the combat to get over the extremely poorly written dialogue for your companions or their bland backgrounds. With DA:I, neither the characters or their usefulness comes into question. Sure, there are certain combinations that are nearly unstoppable like having Cassandra, Cole, and Iron Bull all in your party, but that doesn’t mean that others like Varric or Solas aren’t useful in their own ways. It’s obvious the team at Bioware spent a good amount of effort on making sure all the pieces fit together, just as they did prior with Dragon Age: Origins (if you like a more tactical RPG like Baldur’s Gate or Neverwinter Nights 2, also Bioware products, I highly recommend giving that a shot as well).

An RPG that is centered around combat needs to be satisfying to keep the player engaged, and that’s something that DA:I does so well. As a rogue character on my current  hard difficulty play-through, I can’t believe it’s a class I haven’t chosen before. It plays so well and is so exhilarating to get those massive damage shots off on unsuspecting enemies, then dodge out of the way, dealing damage and escaping their range just before their attack lands. Don’t worry if bows and daggers aren’t your thing, the warrior class is really fun to play (especially as a reaver), as is the mage.

An area where Dragon Age 2 slipped up, and one where DA: I far succeeds its predecessors, is the world you explore. Don’t misunderstand that statement: I still love Dragon Age: Origins, but the areas in this game are so detailed graphically and with so many different events to uncover, that it feels alive in a similar fashion to the Mass Effect Trilogy. For me, it isn’t just that the game is beautiful, it’s all the little side quests you can find by exploring. You can potentially go into the final portion of the game with almost the starting party and no one else. The game doesn’t force you to get characters like Sera or Iron Bull, but gives you the option to seek them out. It gives you choices that are less and less frequent in more modern games.

As mentioned previously in this article, a staple in Bioware games is choice. The choice to side the mages will lock out any cooperation with the Templars down the road. The choice to exile Sera from your inquisition means she will leave, permanently. The decisions you make in this game have lasting effects, and seeing all the different ways the game handles them is fascinating. There isn’t a real win or lose in a lot of them, but there are entirely different outcomes and situations that arise.

Have you played Dragon Age: Inquisition? What do you think about the game as a whole? Do you feel it still holds up compared to other games in the genre? Let me know in the comments!

I am the owner of Creative Mind Games, and author of the soon-to-release Aetherial War saga of novels. I am an avid reader of science fiction and fantasy works, and love to sit down with friends for card game nights! View all posts by Nathan Doverspike