Okay…so just the other day the Boba Fett movie was confirmed, as well as the Obi-Wan movie set between Episodes III and IV. That got me thinking…what other spinoff movies are they going to announce? Here’s my list of movies they should film and suggested titles as well. You’re welcome Disney!

So little is known about Dash Rendar. What’s his back story? What was his career? What is that cord doing that’s attached to his gun? Why is his ship is called the Outrider? What more can we learn besides everything already told to us in Shadows of the Empire! It isn’t like there’s a whole web page on Wookiepedia dedicated to him already. 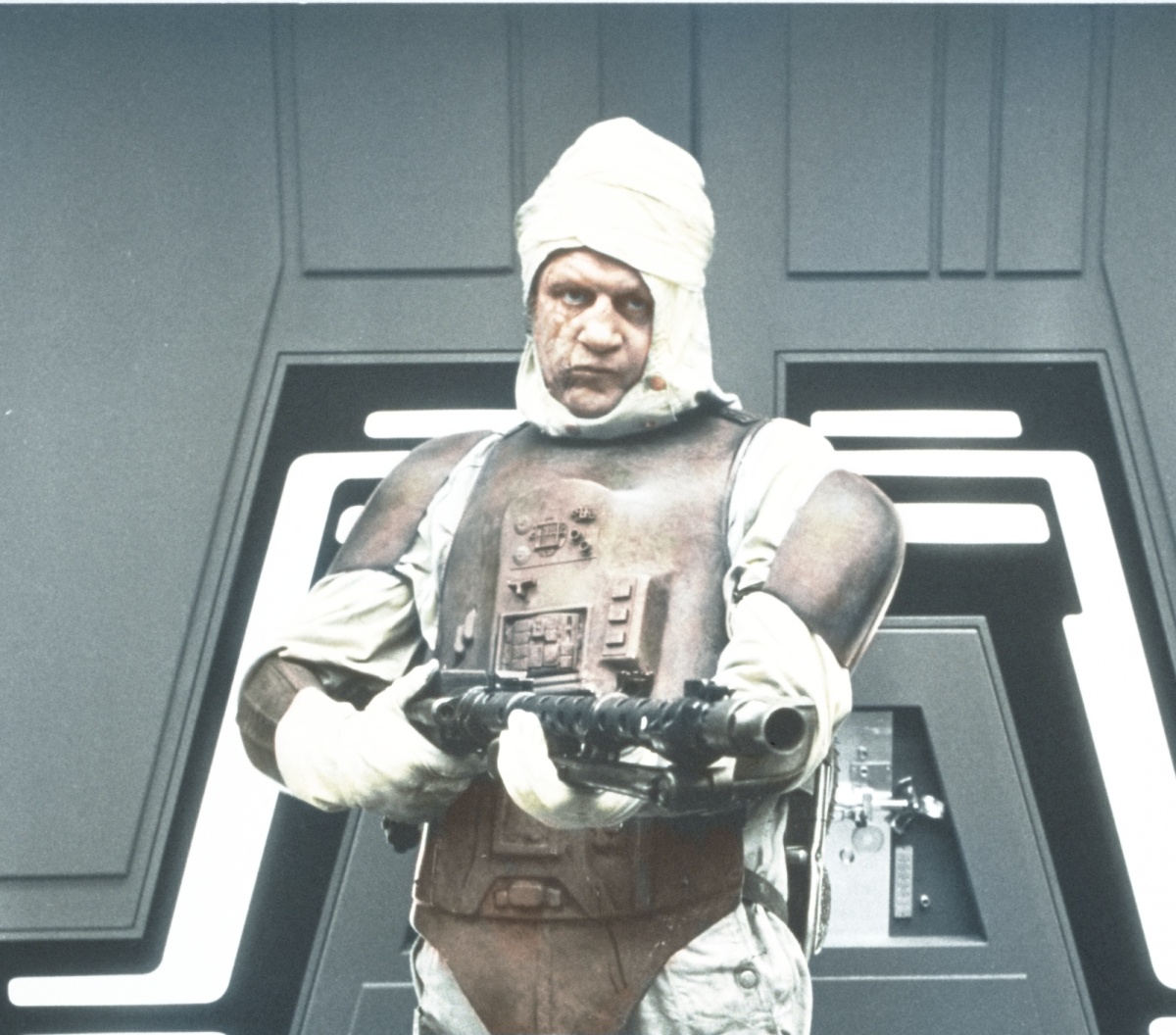 Dengar: All Wrapped Up

What, a guy can dream can’t he? He’s the next best bounty hunter after Boba Fett, and even he died like an absolute chump (unless you believe the fan theory that it wasn’t the real Boba Fett who died in Episode VI and was all a Tag and Bink event). Regardless, Dengar is WAY cooler because he’s cosplaying as The Mummy from the Dark Universe film series…you know THAT series that’s so good they didn’t just cancel it after the Mummy with Tom Cruise did so well. I have to know how he got all those scars. Besides, it isn’t like there are sentient assassin droids scouring the galaxy and being all cool and stuff that would make a better movie. 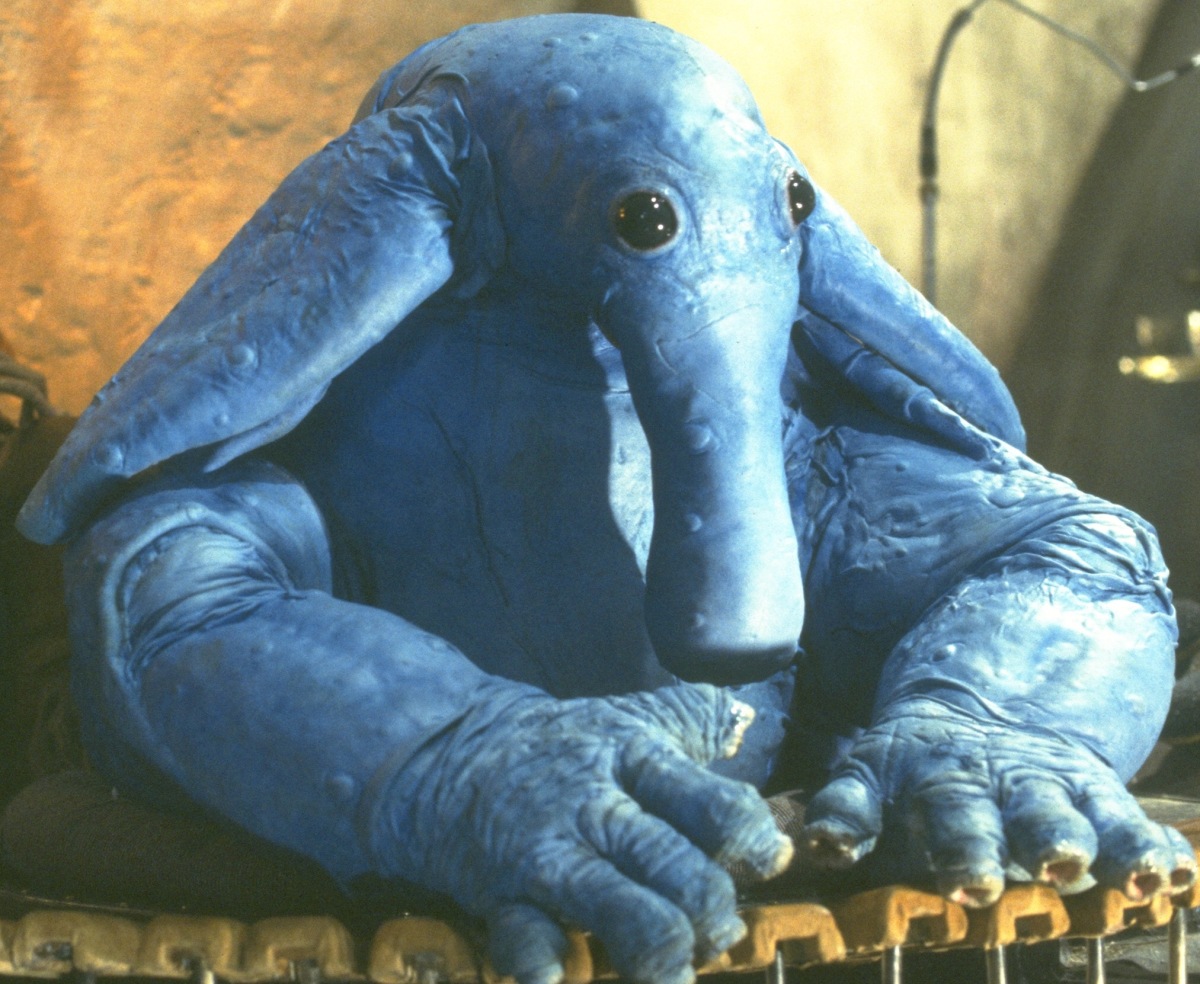 THE most interesting character in Star Wars! And also most mysterious! Who is this handsome blue musician who hammers away on his circular xylophone? Why do his hands look like they are already decomposing? Is HE force sensitive too (since the Force might as well be called the Farce now after TLJ)? What if he is the TRUE Supreme Leader Snoke! I MUST KNOW!!!