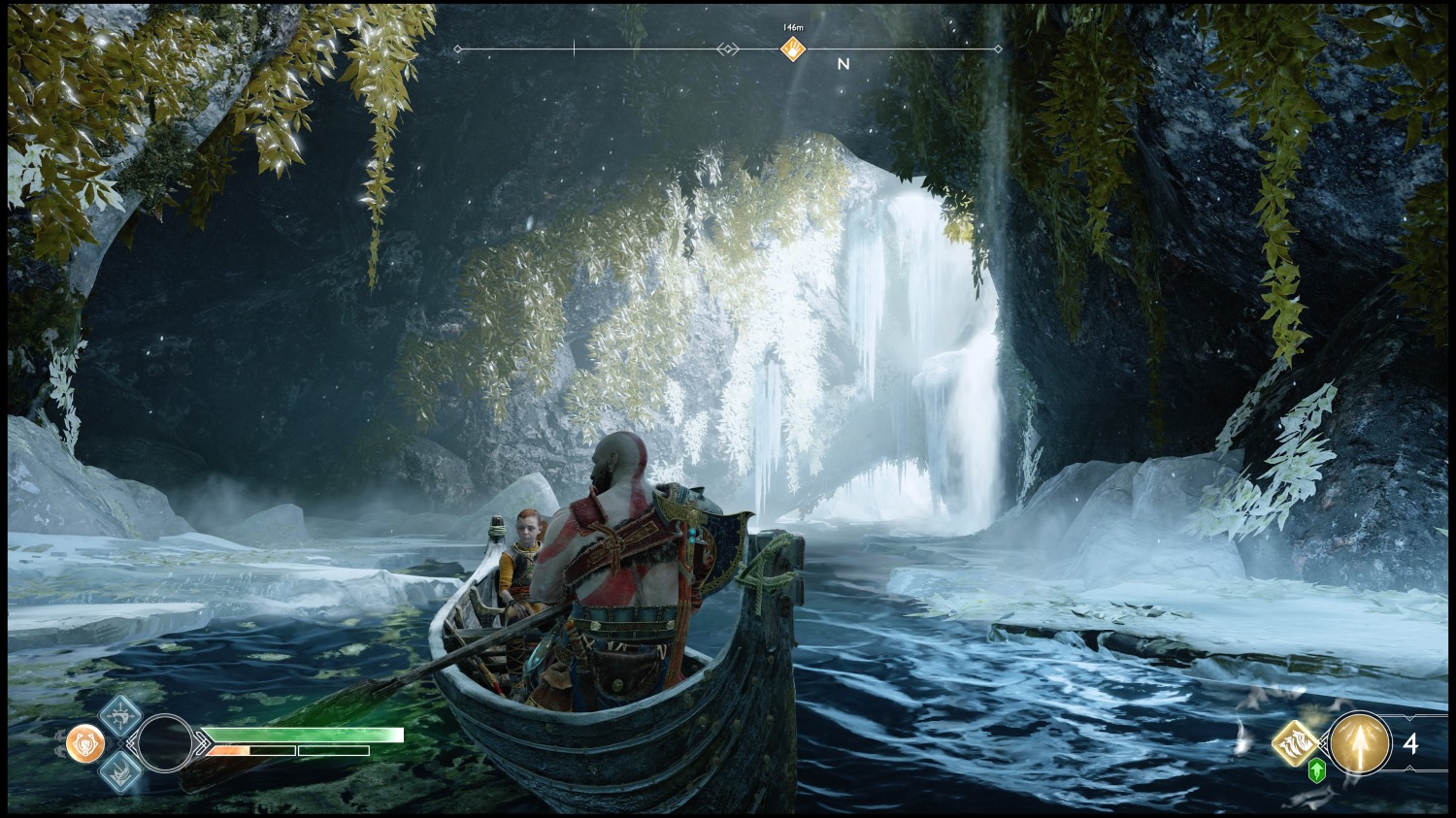 Back in the 90’s, I was just a kid who found endless amounts of joy exploring worlds as a purple dragon that could breathe fire onto unsuspecting sheep and charge head-first into enemies. Never would I have thought that single-player only games like Spyro the Dragon (I can’t wait for the remaster to come out in September!) would become overtaken by games like Destiny 2, Farcry series, or recent Assassin’s Creed titles, games that prefer to be a service instead of a singular experience. There is certainly a time and place for those games as a service, and if done well can be a very rewarding experience. For the purpose of this article though, I want to explore the reasons why we could benefit from more games like God of War.

Awhile ago, I wrote and article condemning micro transactions in video games. It appears I am not alone, as the ESRB has begun cracking down on them, countries have started outlawing them completely, and there is even a petition online to have them halted altogether. These are steps in the right direction, but until these companies see a direct impact in sales (both Assassin’s Creed Origins and Farcry 5 were well received critically and sold well) I don’t see this issue going away. The loot boxes in Shadow of War, a game that was obviously crippled by their inclusion, recently removed them. I would give them a slow clap, but it’s too little too late for that game. These gamble boxes of random nonsense prey upon people who may have an addiction to gambling, or could possibly develop one due to this insidious practice. Jim Sterling, a moderately famous YouTuber, has been extremely vocal about the abolition of loot boxes in games for these reasons and others, and I highly recommend checking out his content to see exactly why they should be removed. They impact the balancing of the game, with the core experience often tampered with to make you feel inferior without dropping additional money to have better gear, weapons, etc. God of War doesn’t fall into this trap, and it deserves recognition for it. 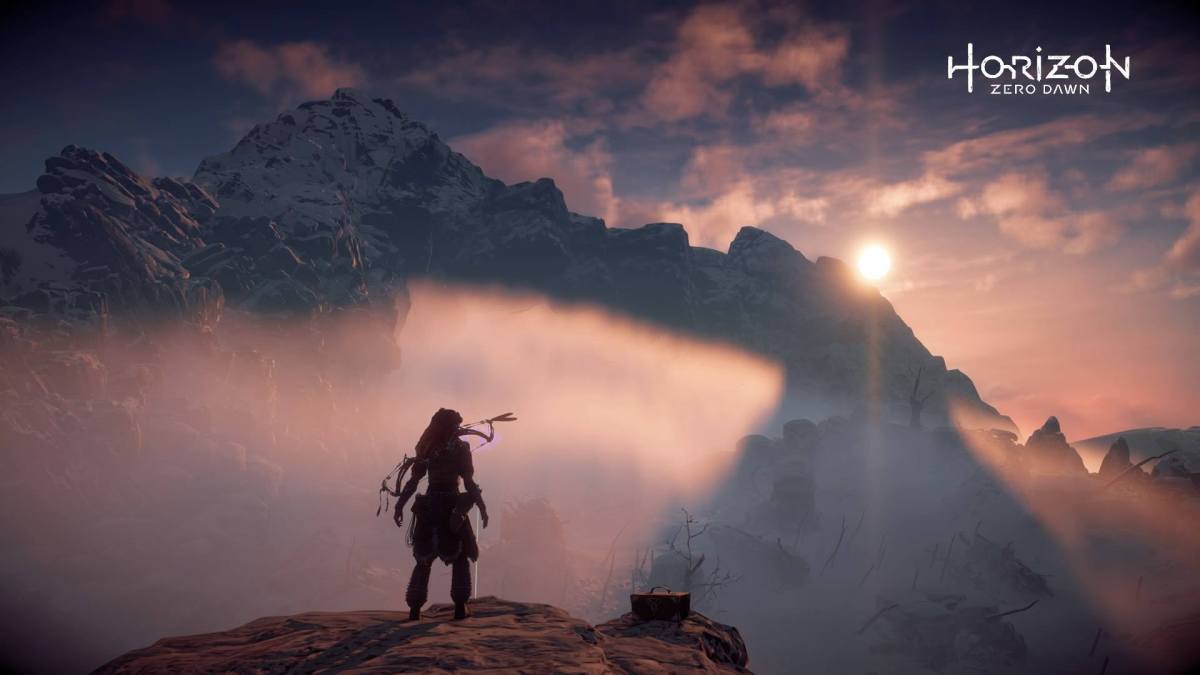 Horizon Zero Dawn is a great example of a single player game that was financially and critically successful.

Also along the lines of scumbag practices are season passes. These promises of extra content to gamers for extra cash often don’t live up to the money you invest in them. Whether it’s not as much story content, maps that don’t feel worth the price of admission, or outright screwing over customers with incomplete content, there always seems to be a downfall to a game’s season pass. God of War could have had one of these. There are multiple realms you do not visit in the game, and quite honestly I would pay extra to travel to them because the game is so extraordinary. But they aren’t available for purchase, and most likely won’t be according the game’s director Cory Barlog. For the first time in a long time, we have a COMPLETE game at release. No need to pay to finish the story, get more loot/gear, or unlock other content like characters that were already included on the original disc (Mortal Kombat I’m looking at you on that one). This gives us something to look forward to in the sequel.

Speaking of complete story, not since The Last of Us did I think a story was so well-done. It kept me engaged and always wondering how they were going to overcome their next challenge. Like the relationship between Joel and Ellie, Kratos and Atreus aren’t always on great terms. In fact, for the majority of the game, they butt heads more than a millennial and baby boomer stuck in a closet together. Which makes their evolution throughout the game that much more interesting. You see where each is coming from, you see the regret over the terrible things Kratos has done, and how hard it is for him to express that to his son. And without spoiling anything, you see how some of these rifts are closed by the credits, and how some more could be opened in future installments. Too many games are shifting to imitate a service instead of an excellent experience.

Being a single player game, without a season pass or expansions, you would think that sales would be down right? Publishers want to claim that multi-player games sell so many more copies, thus making them considerable amount more cash. God of War would like to disagree, with it selling over 3.1 million copies of the FIRST THREE DAYS! This sold more than Uncharted 4 (had multi-player) and Horizon Zero Dawn, both Sony first party games. It is hard to believe that if this were released on even just Steam as well as PS4, that the sales numbers would be even more impressive. Even still, the notion that single player games don’t make as much money would be labeled as busted if it were to be analyzed on Myth Busters.

It’s my hope as a gamer that studios continue to release quality big budget games that aren’t looked at as a service. Something that I can sink a decent amount of time into (currently sitting just short of 40 hours in God of War) and feel like I received a full and complete experience. The Last of Us did it, Horizon Zero Dawn did it (speaking about before the later expansion), and God of War did it as well. All were successful, and I strongly believe that single player games can continue being profitable for companies and provide their audience with experiences that stimulate their gaming senses. We just have to hope that publishers like EA, Activision, Ubisoft, and Warner Brothers come to their senses before another collapse occurs.