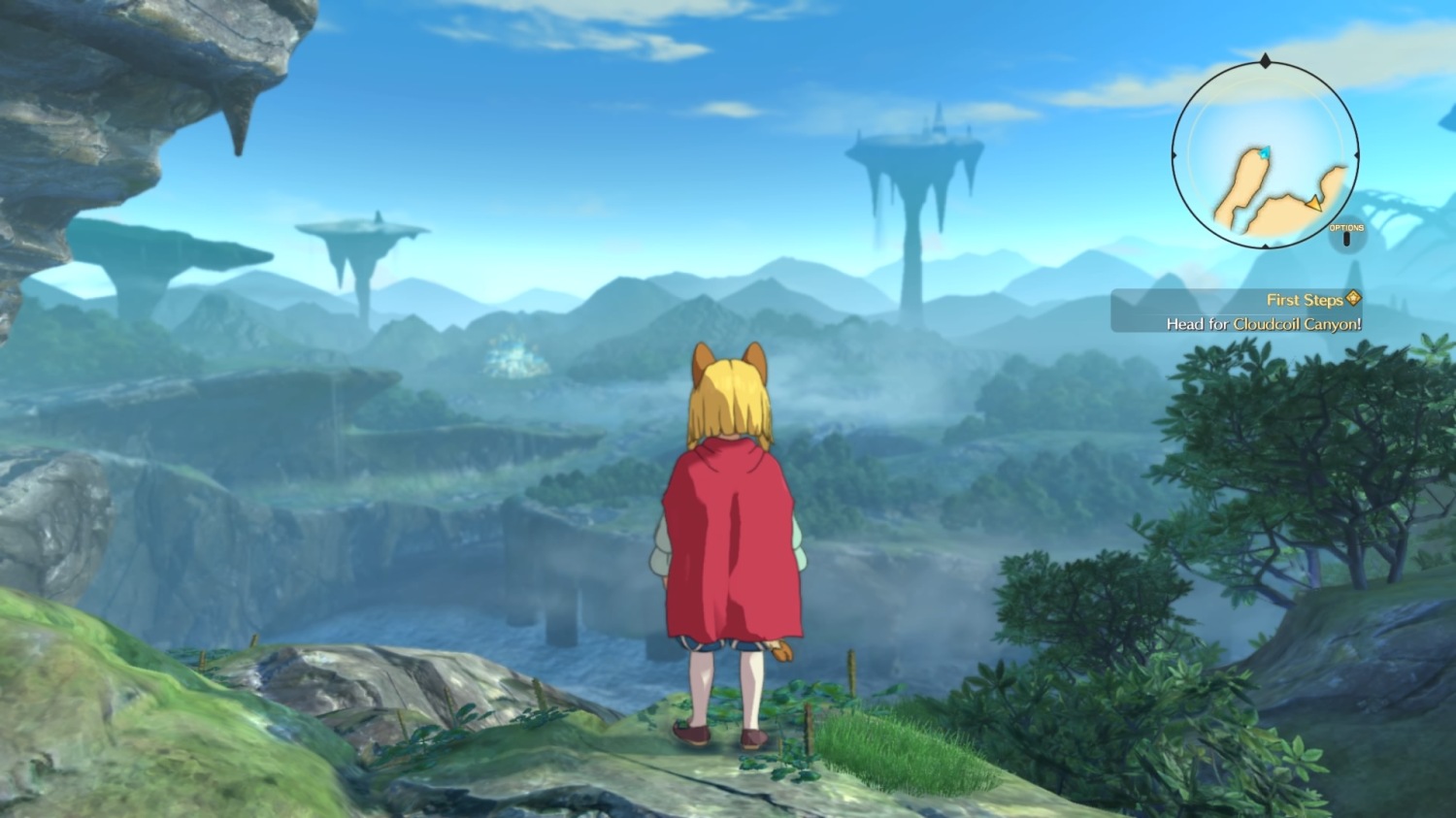 Instead of doing a traditional review, I am making the creative decision to do a list of pros and cons for the game (hopefully with similarly positive results like those in this masterpiece of a video game). Not only does this allow me to produce more quality content in the same amount of time, but it also let’s me provide a concise list of what features stood out the most, both good and bad.

Those are my Pros and Cons for Ni No Kuni 2. Hopefully you are able to find these helpful and informative. Are there any that you feel I missed? What do you think of my choices? Let me know in the comments!